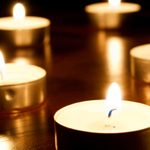 Erlene Bettencourt died November 2, 2022 at the age of 102. Erlene had most recently been a resident of Regency Park in Portland. She leaves behind son Richard (Karen) and grandchildren David (Deanna), Emily, and Max (Sheridan).

Erlene was born January 11, 1920 in Rose Bud, Arkansas, the only child of Elbert and Rebecca Crockett. She was given the legal name of Ostriche Erlene Crockett by Eb and Becky, but she preferred to be called by her middle name. A child of the Great Depression, she became the first in her family to attend college, Harding College in nearby Searcy. After a year in college she taught for three years at Smyrna Grade School before heading west to work as a welder before and during World War II at the Moore Drydock Company in Alameda, California. There she met William “Bill” Bettencourt, whom she married in 1945. They had two sons, Dennis and Richard, and settled down in nearby Castro Valley.

During the 1950s and early 1960s she worked in the “complaint department” of Montgomery Wards in Oakland while Bill served as a municipal fireman in Piedmont. Their social lives centered around Bill’s fellow firefighters and his six siblings who lived in the Bay Area.

After Bill retired in 1966 they moved to Chelan, Washington to be near her aging parents, who had moved there from Arkansas. In Chelan Bill and Erlene built and lived in three homes, worked occasional shifts in the apple-packing sheds, tinkered in the garden, square-danced, and played pinochle and pedro with friends. When Bili died unexpectedly in 1979 she alone cared for her parents until Eb died in 1985 and Becky in 1993. Soon after she moved to Portland, where Richard and his family lived. In the meantime, Dennis had married (Debbie Kushlan) and settled in Boise, Idaho before dying, much too early in life, in 2006.

Erlene was always in a good mood. She loved to walk and was grateful she never had to use a wheelchair, walker, or cane. She never had to take prescription medicines until age 98, when a heart attack caused her to do so for a few short months. She bore the deaths of loved ones and the other heartaches of life with grace, and she never let her rapidly fading memory in recent years affect her sunny disposition. She will be missed.

At her request there will be no public ceremony.

Help tell the story of Erlene by contributing to the Life Event Timeline. Upload the photo of an event... 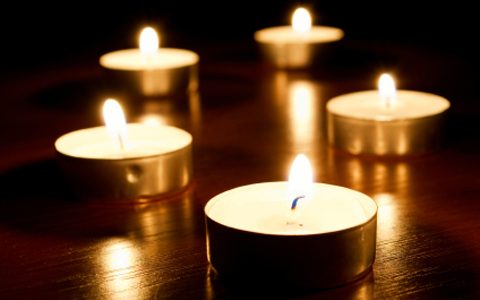 Be the first to share a memory of Erlene .