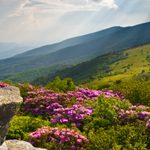 Clark attended Washington High School in Portland and was Student Body President. In 1945, he was admitted to Reed College, but before he could attend he was drafted into the Army (a corporal) and served from 1945-1947.

On his return he had breast cancer and had surgery. After his recovery he attended U of O in Eugene where he met his wife Betsy Moffitt. They were married Sept 8, 1950 and moved to Portland where he got drafting jobs for Pietro Belluschi and Church, Newberry and Rohr. The family stayed in Portland for 2 years and had two boys. David, born Dec 28, 1950, and Thomas, born May 2, 1952.

After Tom’s birth, Uncle Colby and Aunt Dorothy advised Clark to go back to school and finish his architecture degree. So the family returned to Eugene where they lived in student housing. There have been stories of David wandering off with Tom following and being found over by the college. Clark graduated in 1956 with honors and the family moved back to Portland and lived in the grandparents’ house on SE 36th till 2019.

Clark was employed by Church, Newberry and Rohr after graduation and worked for them until the early 1960s. Then he did some drafting jobs and got a job with Fletcher, Finch, Far and Associates. He worked for them until around 1987. His last job was for OSHU from 1987-1992 as a campus architect.

Clark did receive several awards for buildings that he designed. A few are the Copeland Lumbar headquarters, AAA building, and a house in Salishan on the coast. He also built lots of mausoleums.

Clark had many hobbies. He was an Eagle Scout and was a member of Multnomah Athletic Club since his childhood. He loved to bike, was a masters swimmer, did ballet and jazz dancing-including some walk-on parts in plays in town and running. While attending U of O, he ran for Mr. Bowerman. He had asthma as a kid and was sickly, so as an adult he always worked out to stay healthy. Later in life David suggested Clark try doing a triathlon, he did, and almost drowned doing his first one. He often wore flat hats and baseball hats.

Clark enjoyed managing his wife, Betsy’s, swimming and synchro swimming schedule. He loved attending meets across the country with her.

The Internment Service will be held at Willamette National Cemetery on September 15, 2021 at 9:30AM.

Help tell the story of Clark by contributing to the Life Event Timeline. Upload the photo of an event... 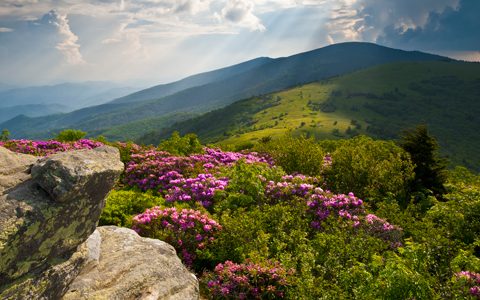 Be the first to share a memory of Clark .